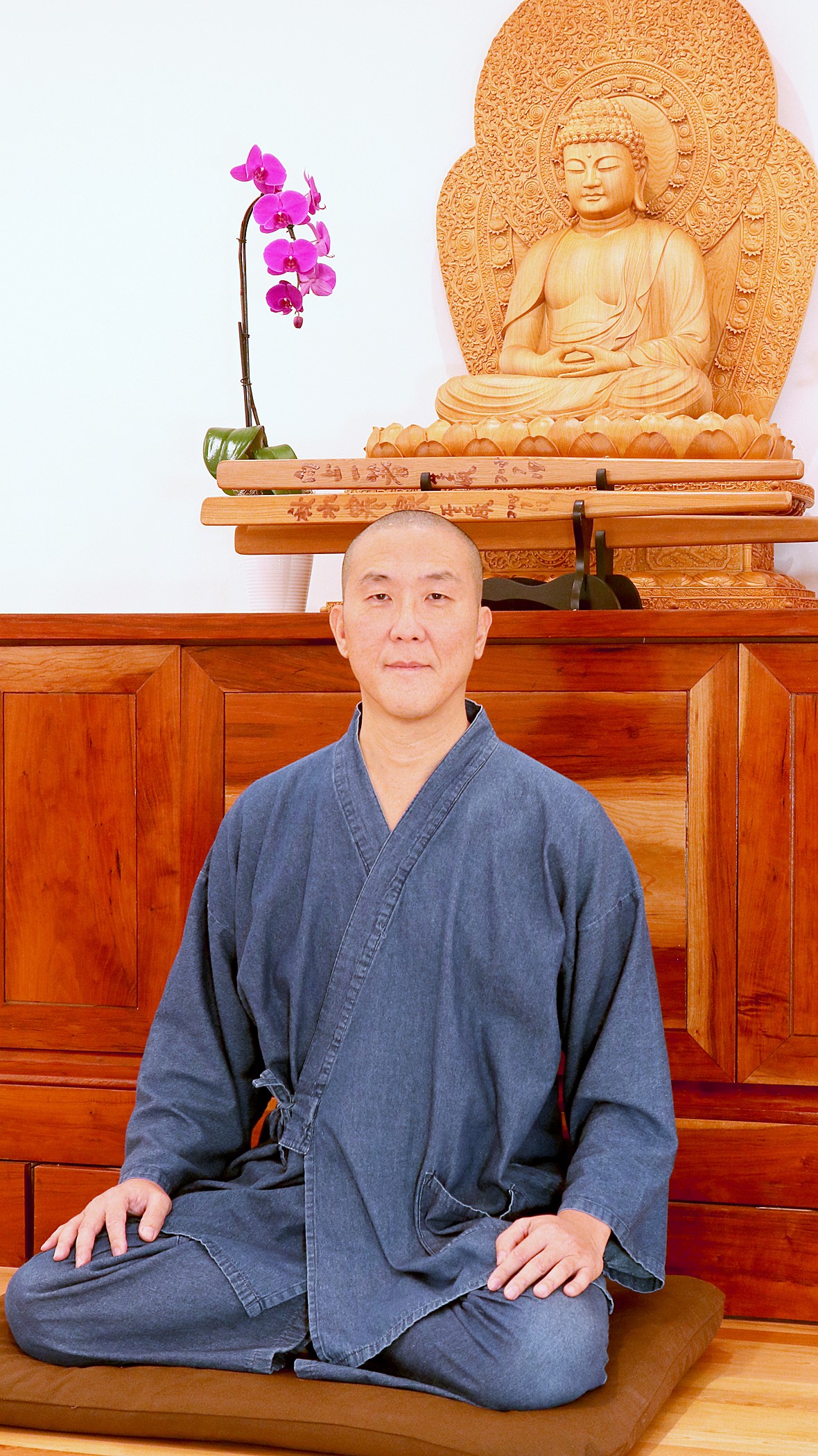 “Guo Gu” means the result of being a valley. It comes from the Chinese proverb, “To be humble as a valley.” A valley is humble because it is empty, resting at the lowest part of earth. Yet it is able to support and nourish all life forms. This page on Guo Gu’s life aims to pay gratitude to his teachers, students, and the Dharma.

Guo Gu first learned meditation as a child in Taiwan. He was introduced to Master Guangqin (1892-1986), one of the most respected Chinese meditation masters and ascetics in Taiwan, at the age of four in 1972 and received instruction from the master. In 1980, he moved to the United States and began studying with Master Sheng Yen (1931-2009). He was ordained as a monk in 1991 and became Master Sheng Yen’s first personal attendant and assistant.

Guo Gu experienced his first breakthrough in 1995 and was subsequently given permission by Sheng Yen to teach Chan independently to monastics and lay people throughout the world. His subsequent experiences of Chan were recognized by other teachers in both the Chan and Japanese Zen traditions.

Responding to a deep desire to take Chan Buddhism beyond the walls of the monastery, Guo Gu gave up his robes and re-entered the world in 2000. He completed a Ph.D. in Buddhist Studies from Princeton University and is currently an Associate Professor of Buddhist Studies at Florida State University in Tallahassee, Florida. These two dimensions of Guo Gu (theory and practice) come through his teachings, following the footsteps of his teacher. 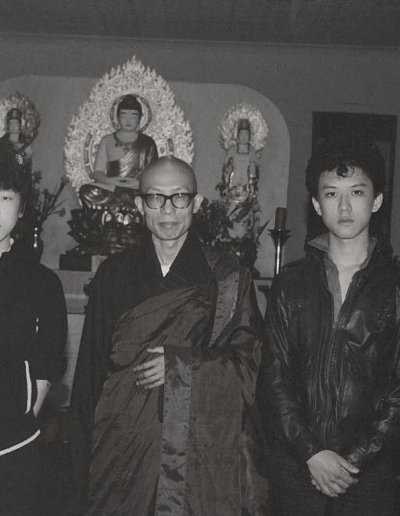 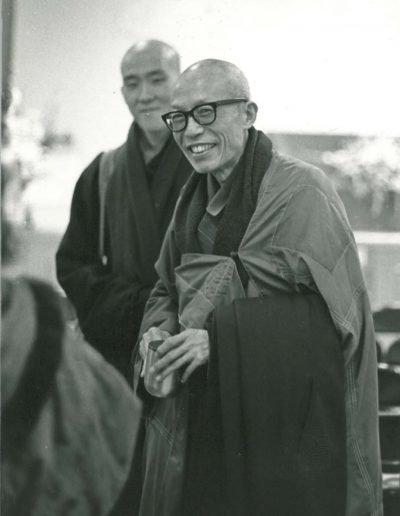 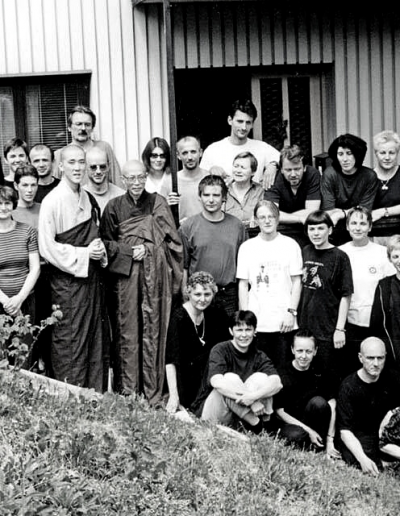 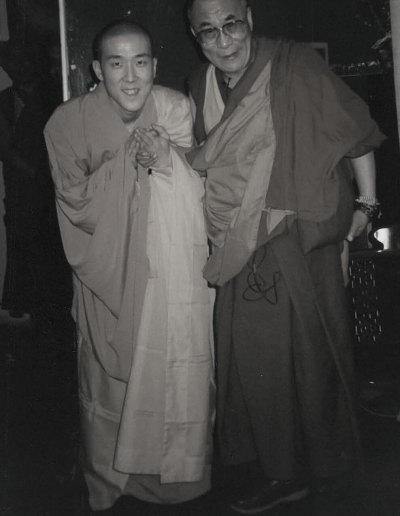 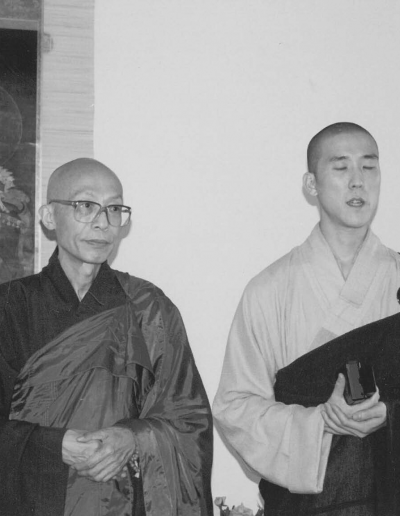 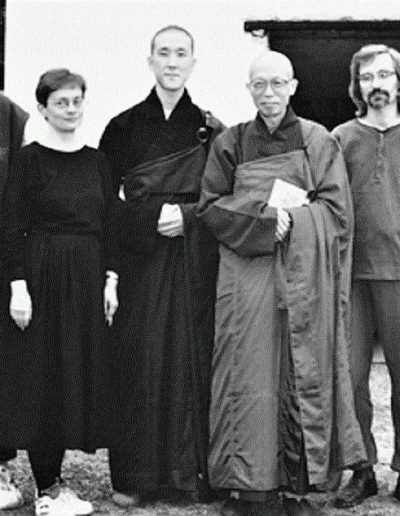 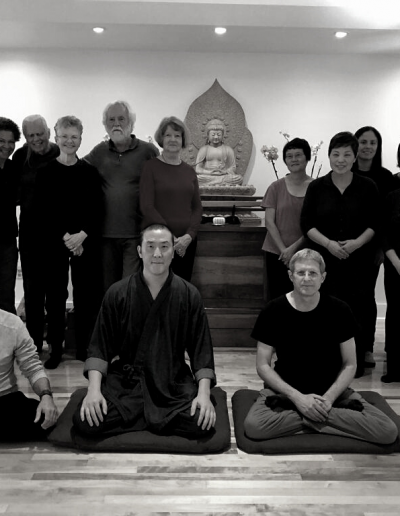 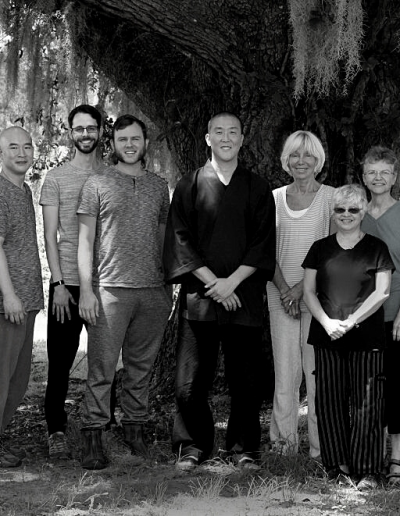 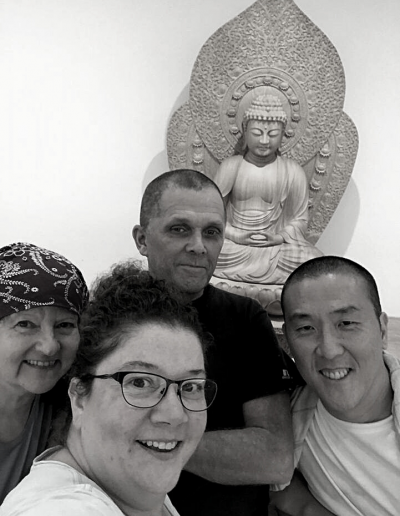 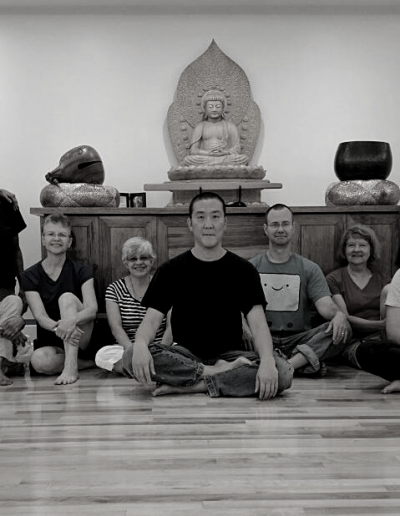 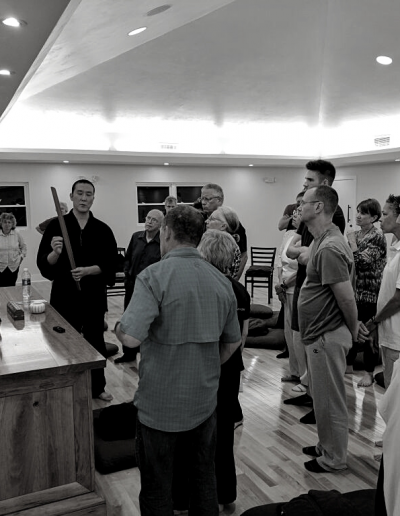 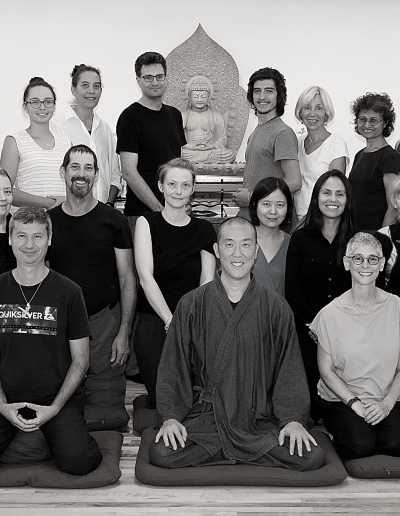